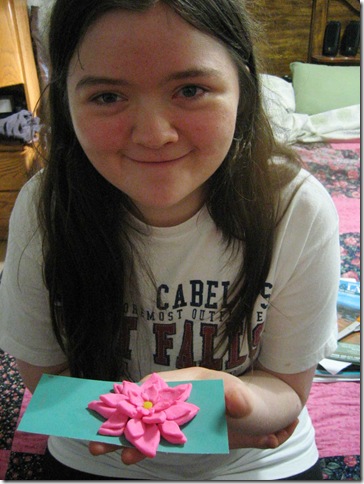 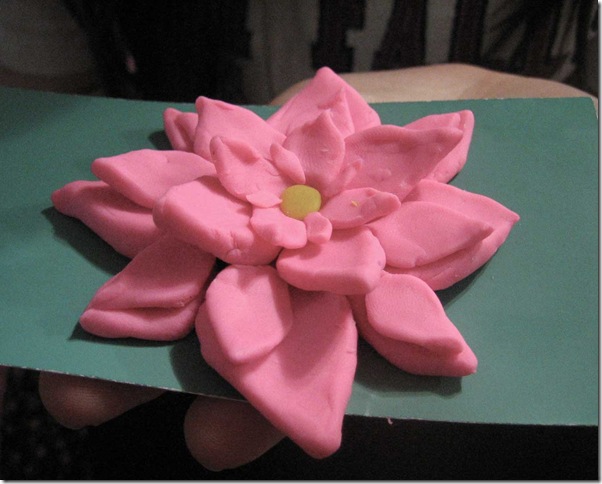 And a coloring page... this is what we call "Inskyfied" 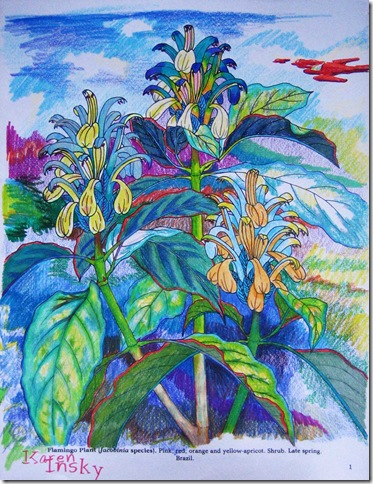 At 3:00 am, Dave woke up at the sound of zzzzzzzzt zzzzzzzzzt zzzzzzzt. As he walked out of the bed room, he saw that his roof was being sliced open by a laser then suddenly crashed on to the floor.

Then bright lights shined on to the floor.

Okay that's it! He ran up the stairs and got his shotgun. When he got back down the stairs there were two aliens in red and white space suits.

Dave aimed and shot. Boom-bang it didn't even make a dent!

Then the aliens turned and looked at Dave then aimed at him and...

Dave woke up to find himself in a small white room. He was lying on a flat bed like thing.

When he got up a man-like person walked up and said, "We've been watching you."

"You can speak English!" said Dave.

"My enemies have almost killed all of us-- you are the only one you can save us!"

"Their radars can't pick you up. I want you to go in their ship and put a chip in a computer and then get out as fast as you can. Can you do that?"

Dave was in a space suit and had a black laser gun. His code name was Stringer.

The alien putting Dave in the suit said, "You will go in a 45x rocket pod, which is invisible to radar. The pod will take you a half a mile from their ship. From there you need to get in somehow."

Dave rocketed out of the ship an hour later in the pod. It landed three hours later. Dave got out and walked around then walked north for a hour.

There was a 50 yard high, 200 yard long, 50 yard wide space battleship. Dave saw a door the size of a car open up and a rover came out. Dave quickly ran over and snuck in as the door shut. Four aliens saw him and started shooting at him.

He quickly rolled over to a wall and shot back and killed one, then ran over to a shelf then shot out the side ziit, ziit, ziit, ziit and got them. Then a loud sound came out of what ever and an army came up behind Dave. Then he ran down a stairway and found the computer room. He looked for the red one and then put the chip in then ran for a big red button. He thought was the big door button. He pushed it then the door opened and he ran out for his pod. Then they stared shooting but he ran away.

Dave got in the pod and rocketed away then boooooooommm their ship exploded!!!!!

A display for privacy lattice.  Look at the cool way they arranged the color samples!
"That should be a quilt pattern"

It probably is, I just don't know what it's called. 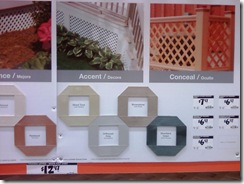 I tricked Electric Quilt into cooperating with this by making the diagonal "block" two inches square and the plain fabric "sashing" four inches wide  :-)

It should be pretty easy to make... 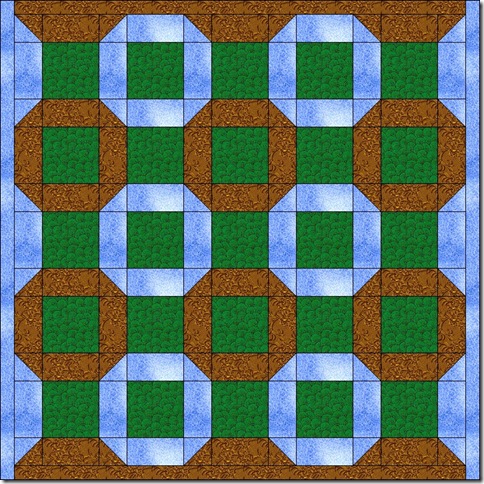