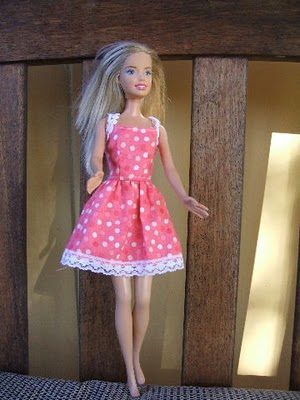 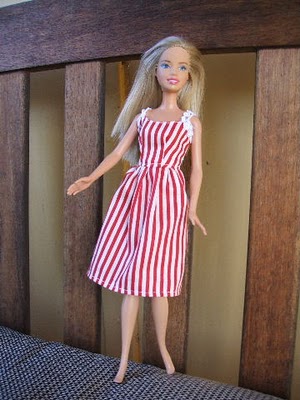 Isn't that pretty?  And the tutorial looks better than mine  :-)

Check out her lovely blog for other projects and stuff for sale!
Posted by Janel

Here's the gadgie I made out of cardboard for sewing on buttons.
It holds the button still, and lifts it above the fabric so the thread forms a shank.
The two pen lines are where the edge of the fabric should be, to keep all the buttons the same distance from the edge.
Pretty cool, no?

So, our money's been devalued and all the factories are in China!  Now that the debt bubble's burst, cheap imported crap isn't gonna be so cheap any more.

I needed more washcloths, and after putting it off for about a year, I went shopping.  There's some as thick and luxurious as tissue paper for $3, or halfway decent ones for $7.

Long ago I made bathrobes for the children out of bath towels.  Three towels made a nice robe and the price was reasonable, even for good quality towels.  After fifteen years of use the robes are outgrown and shreddy around the hoods, but the rest of the towel fabric is still thick and nice.  I hated to throw that away.

Old towel-bathrobe too disreputable to give away: 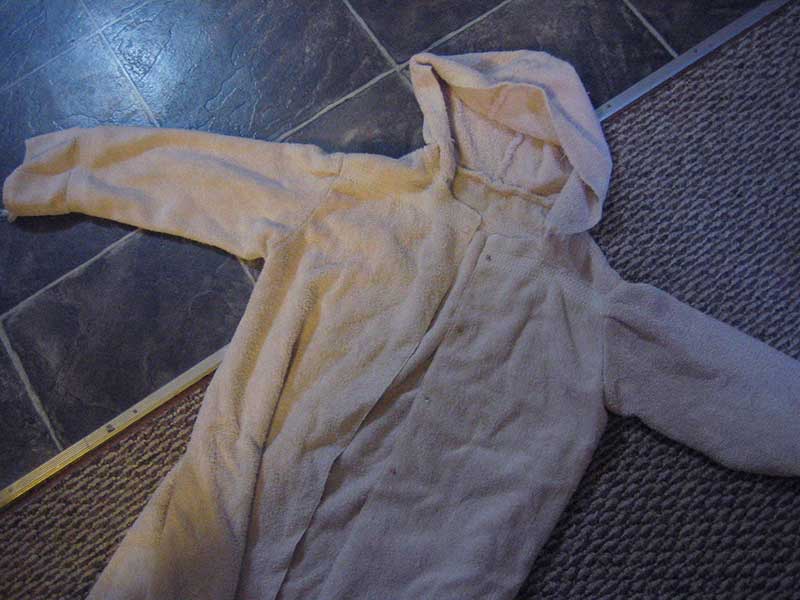 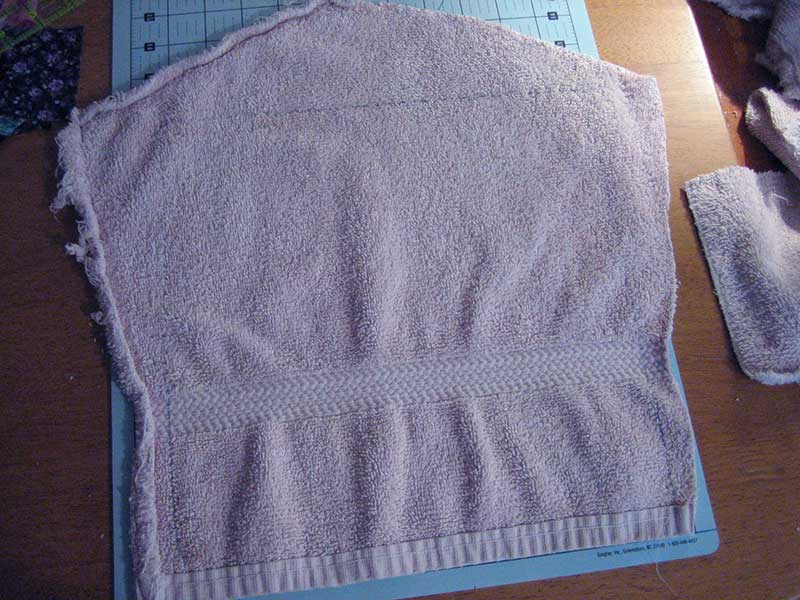 They serge the edges of real washcloths, too. 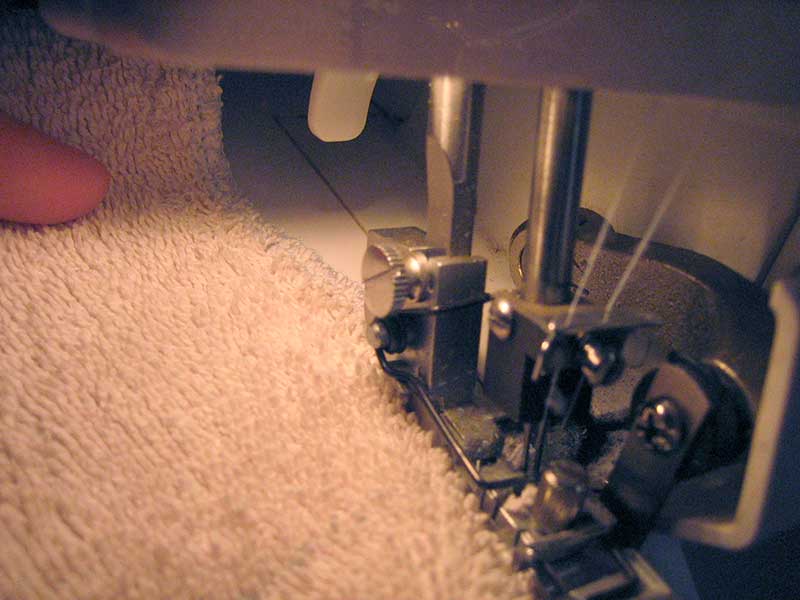 If only I had not been too lazy to change the serger thread. 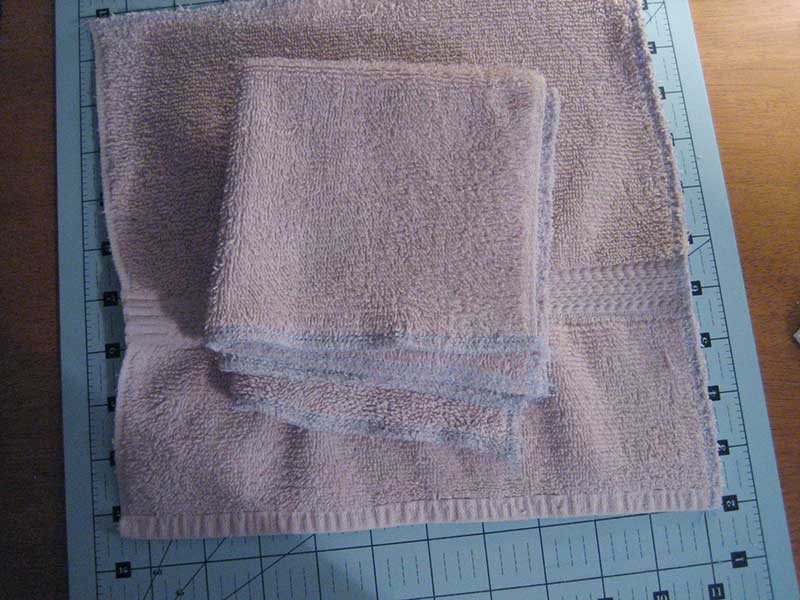 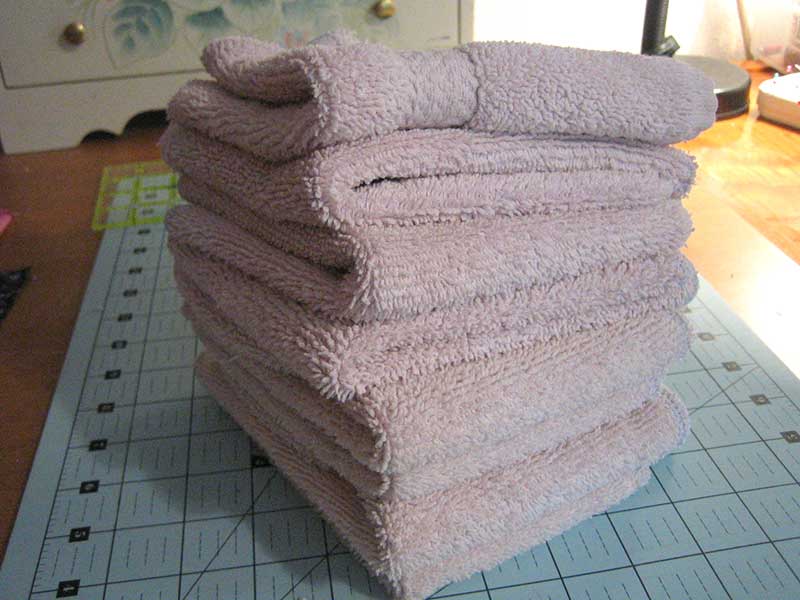 I thought my boys would grow up and not want to wear homemade pants any more. Nope, they say they prefer mine, and don't want store-bought pants. Mine are more comfortable!
The seams up the middle were the seams of the denim skirt I cut up to make these. 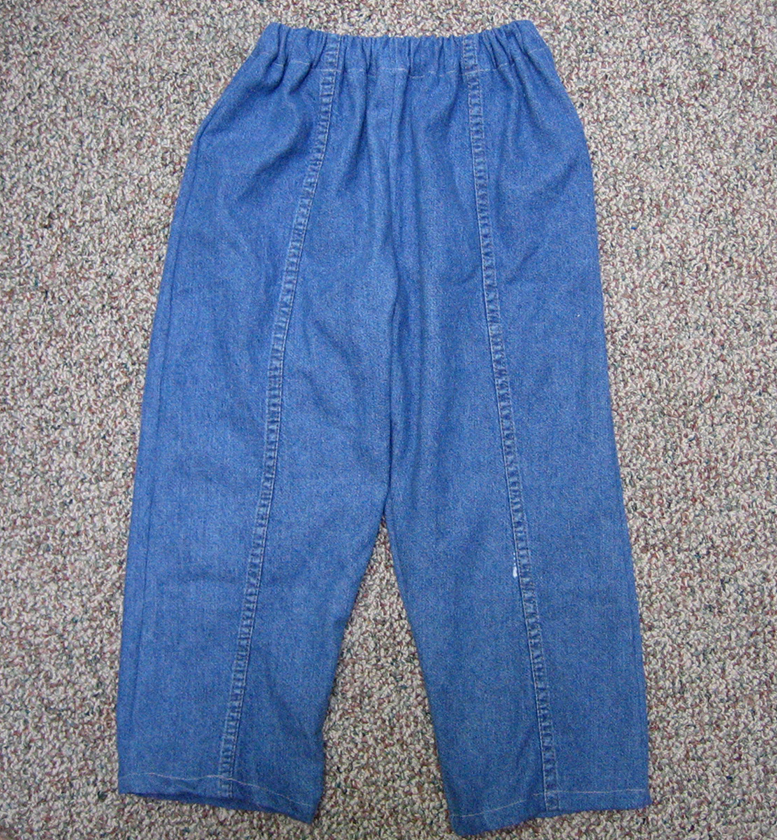 I let Karen loose with a tube of frosting! 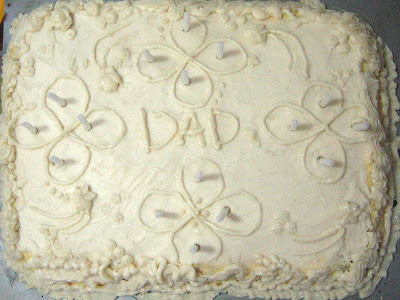 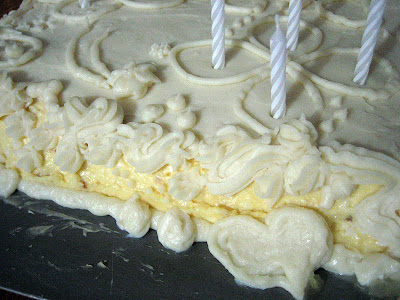 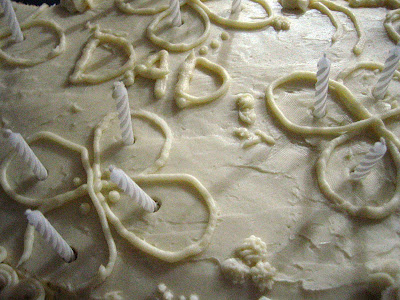 This is why I'm in a hurry with the bed quilt

Because my old quilt is shredding!!!  Shredding evenly all over the surface!
And I cannot buy a new one, or I'd be admitting failure.  I'm going to make a new quilt for my bed, before the old one falls into rags on the bedroom floor.
The clock's ticking  :-) 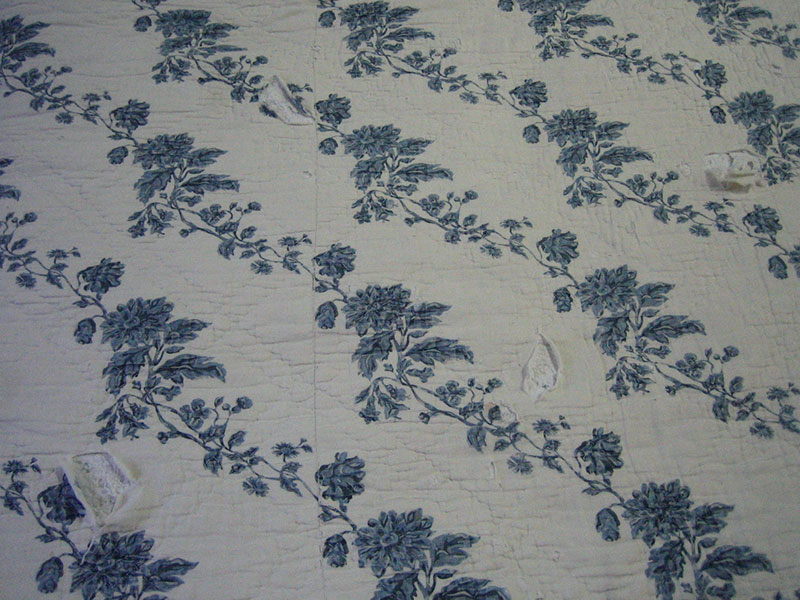 ISO the brown fabric I ran out of

Yay!  Nice floral fabric on sale for $2 / yd!
So I bought all they had and cut out a dress for myself, with a tiered skirt.  Fabric allowance?  Who knows, I just cut a pile of straight pieces for the tiers and it looked like a big pile  :-D
Got the top done and the first tier before I realized I don't have anywhere near enough.  Walmart's all out of it, and I've checked three local Walmarts.  It was already on the discount pile when I found it and there was some lag time before I cut it, so it's really all gone by now.

Perchance anybody out there in Net-land have more of this particular fabric? 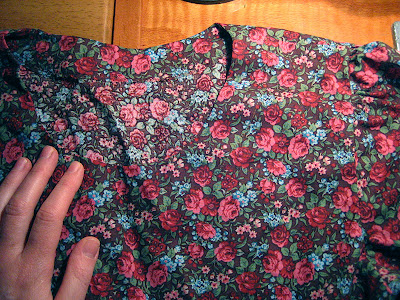 And my scrap quilt is done and QUILTED! Go me! 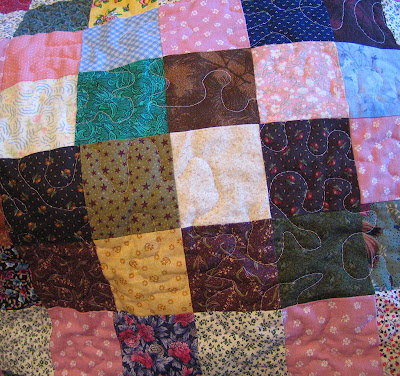